Ready To Get Started?

Learn more about our franchise opportunities 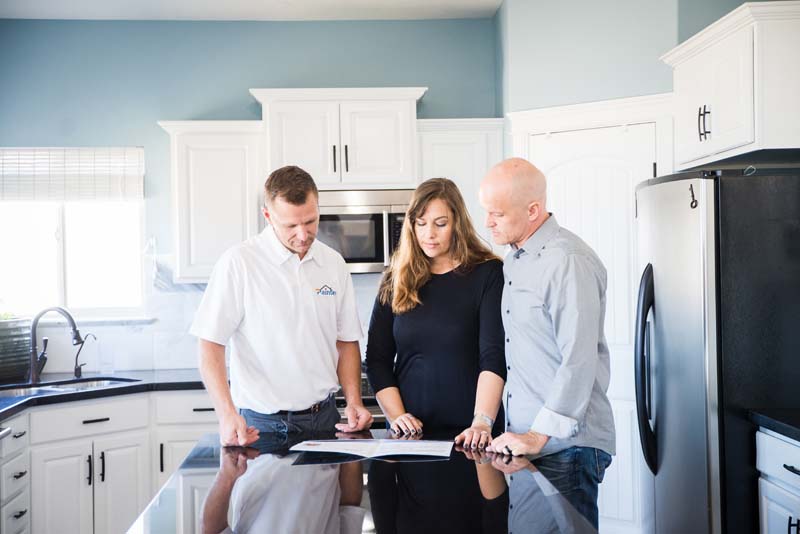 None of the traditional risks of business ownership are a concern with a painting franchise. When you buy into a successful business like Painter1, you are buying into a reputable, established and successful brand. Painter1 is a leader in the industry with its owner-focused business system. Some of Painter1’s unique features include: owners receive a part of the 10% owner’s equity pool of the franchise system, territories are not restricted by zip codes nor households, no Call Center is required, our state of the art software/CRM is 100% in-house and automates the sales process and lead management and more! Owners also benefit from a strong national marketing campaign and a localized website for each location. You can’t fail as a painting franchise owner with Painter1’s extensive benefits.

Painter1 was founded by the original founder of Five Star Painting and the former Director of Marketing for Five Star Painting. Together the two set out to create a franchise system that caters to the franchisee. “Everything we do at Painter1 is designed to empower the Franchise Owner and give the owner everything he/she needs to succeed. Many of the tactics we implement at Painter1 are unconventional compared to the big guys but it’s with purpose. We don’t want to be a machine that pumps out drones, we are looking for quality owners who share the Painter1 vision and are eager to thrive.” 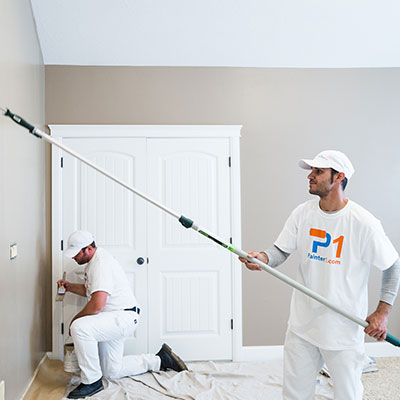 When you become part of the Painter1 family, you own a piece of the franchise system overall!

No exclusivity on territories

When you become part of the Painter1 family, you own a piece of the franchise system overall!

We'll help you achieve success, gain your freedom, find more time and grow your financial security within your own painting franchise.

The Experience and Tactics to Help Owners Succeed

At Painter1, we decided that we don’t want to be the typical corporate stiffs that are removed from the day-to-day of operating a painting business. We seek to eliminate the “Us vs. Them” mentality that is ever-present in franchising. Our team has worked to grow and improve as 2nd largest painting franchise company in the world today. We have tackled many issues along the way, and our goal is to build the strongest painting franchise brand in the industry. We heard time and time again from owners who were repressed by the very company they had entrusted with their success. As a result, several of the policies we implement at Painter1 may seem unconventional, however, this is because we are fully committed to owner’s success. Everything we do, from giving 100% of our paint rebates back to our owners, to eliminating restrictive zip code territory rules, and much more, are set in place because we first and always ask ourselves the question, “how can we better help our owners succeed?”

If you are looking into starting a painting business or for a chance to succeed in a fully supported owner role in the profitable painting franchise industry, reach out to Painter1 today. 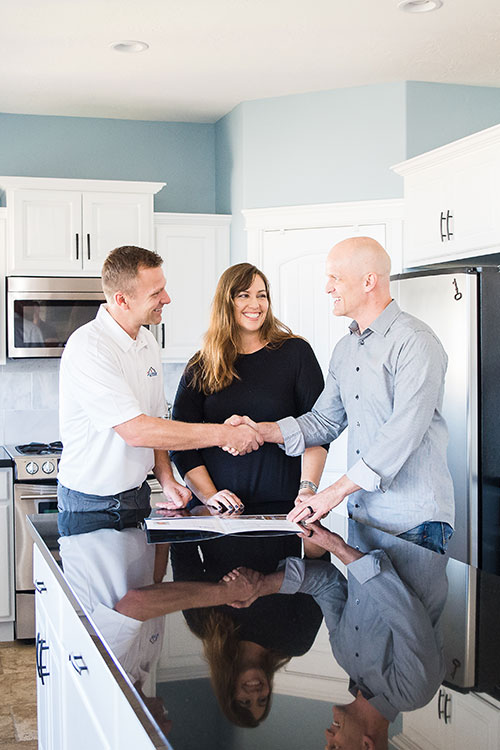 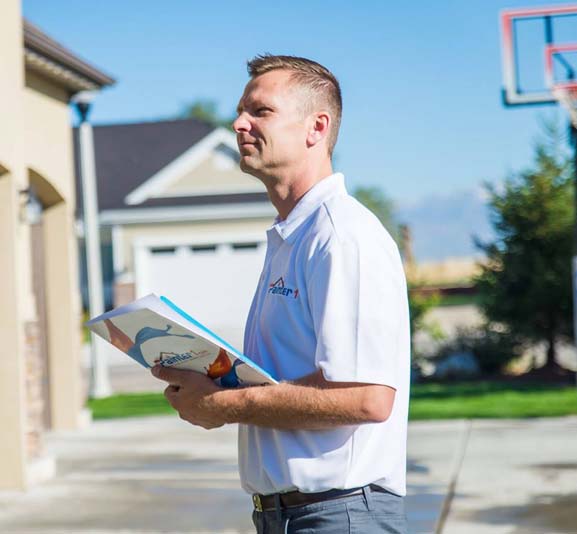 We're value-driven and service-oriented. Our best endorsement is from our own customers!

Find Out How Today!